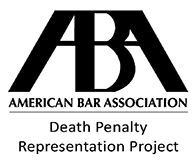 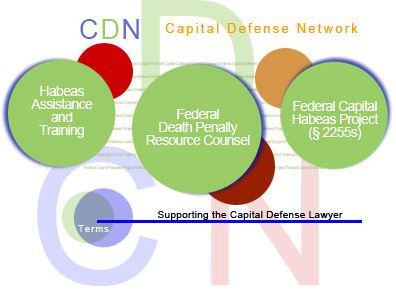 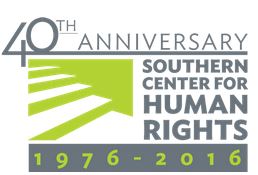 This page was created by Sue Homant