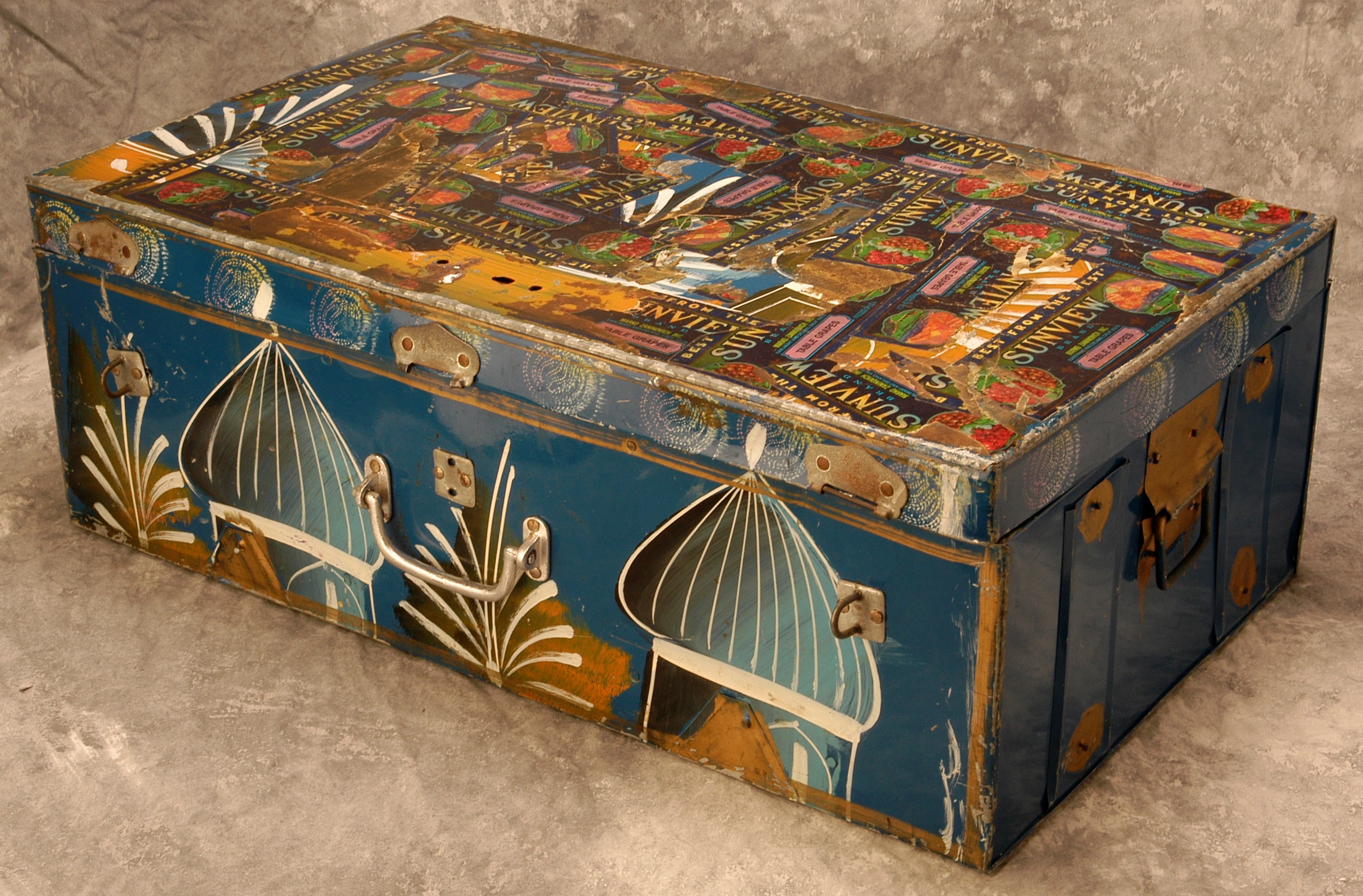 The Arab American National Museum (AANM) is the first and only museum in the United States devoted to Arab American history and culture. Arab Americans have enriched the economic, political and cultural landscape of American life. By bringing the voices and faces of Arab Americans to mainstream audiences, we continue our commitment to dispel misconceptions about Arab Americans and other minorities. Since opening in 2005, the Museum has shed light on the shared experiences of immigrants and ethnic groups, paying tribute to the diversity of our nation. 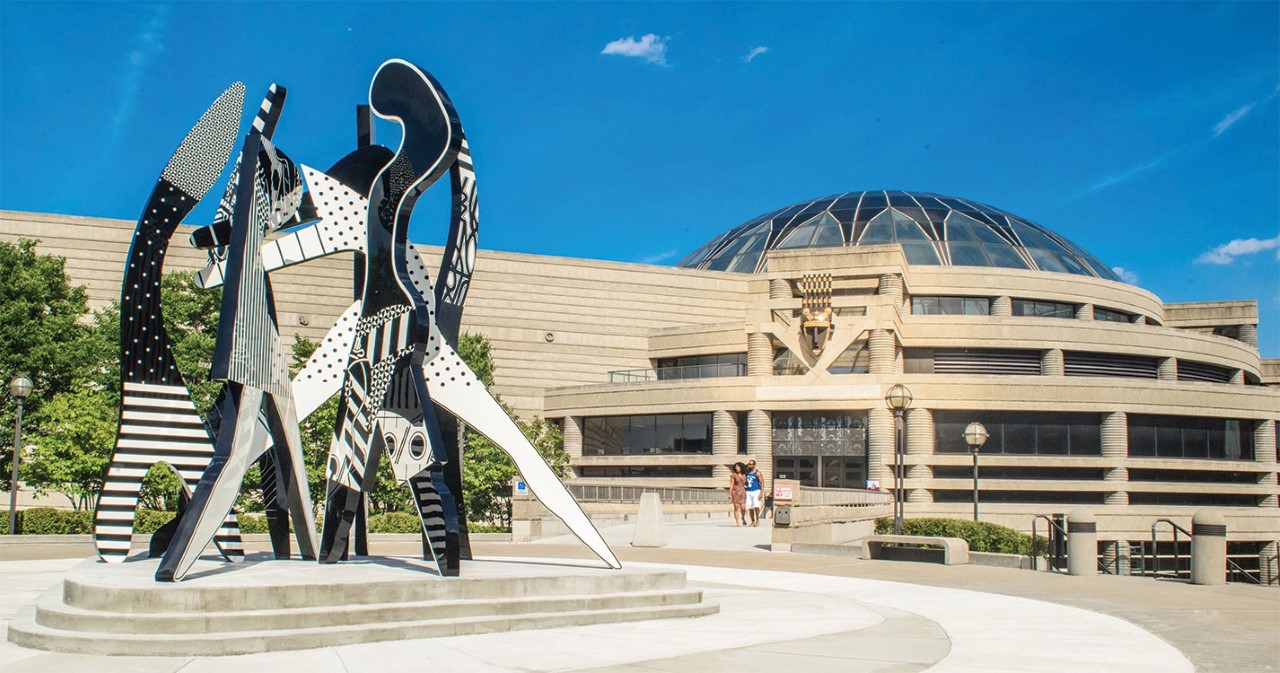 The Charles H. Wright Museum of African American History houses over 35,000 artifacts and archival materials and is home to the Blanche Coggin Underground Railroad Collection, Harriet Tubman Museum Collection, Coleman A. Young Collection and the Sheffield Collection, a repository of documents of the labor movement in Detroit. "Inspiring Minds: African Americans in Science and Technology is a comprehensive, high-tech and permanent exhibition highlighting trailblazers, contemporaries and careers in the fields of science, technology, engineering, and mathematics." 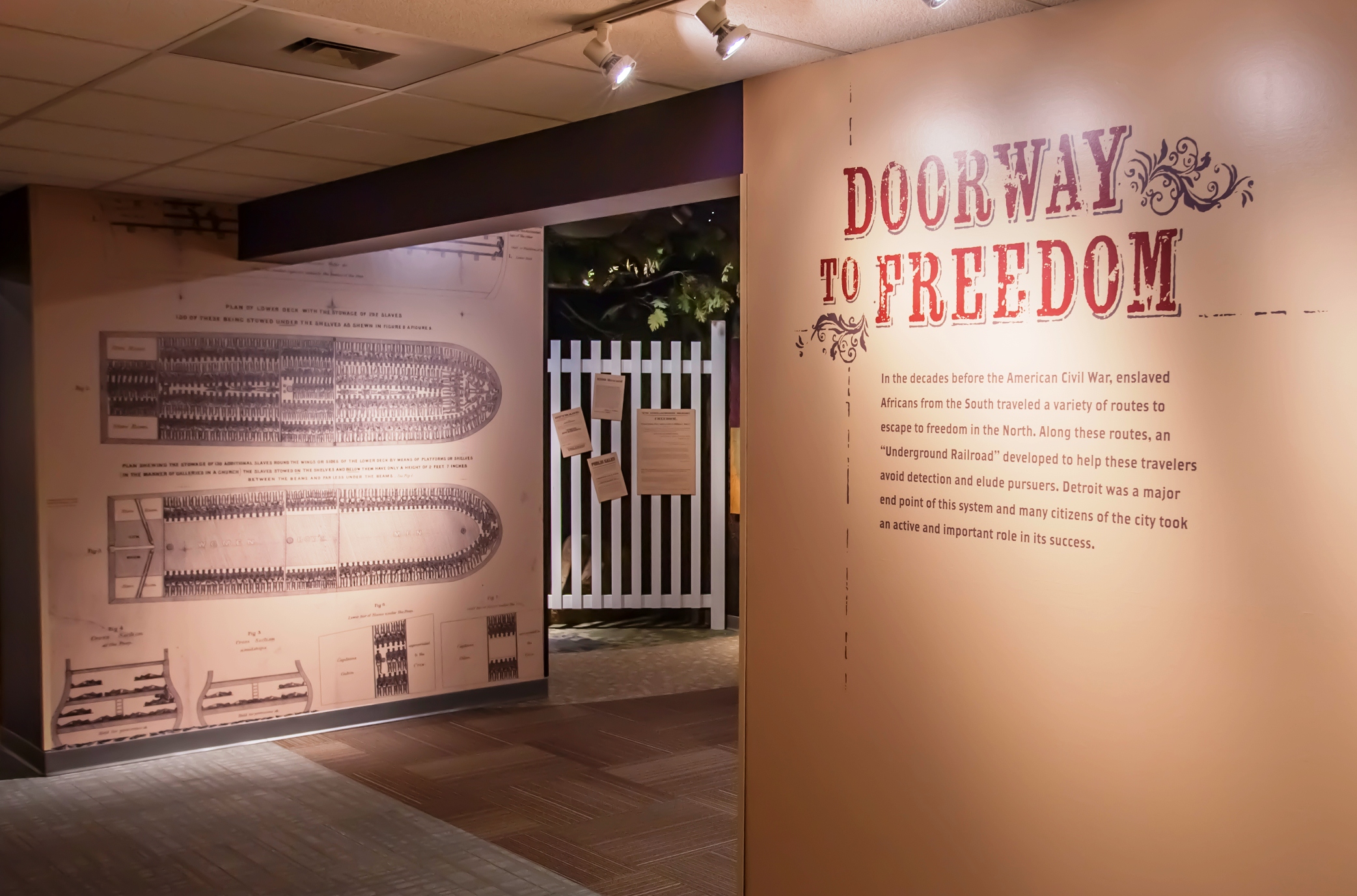 The Detroit Historical Museum contains such exhibits as cobblestone streets, 19th century stores, an auto assembly line, toy trains and a fur trading post from the 1700s. For over 85 years, the Museum has chronicled the life and times of the region, safeguarding its rich history. 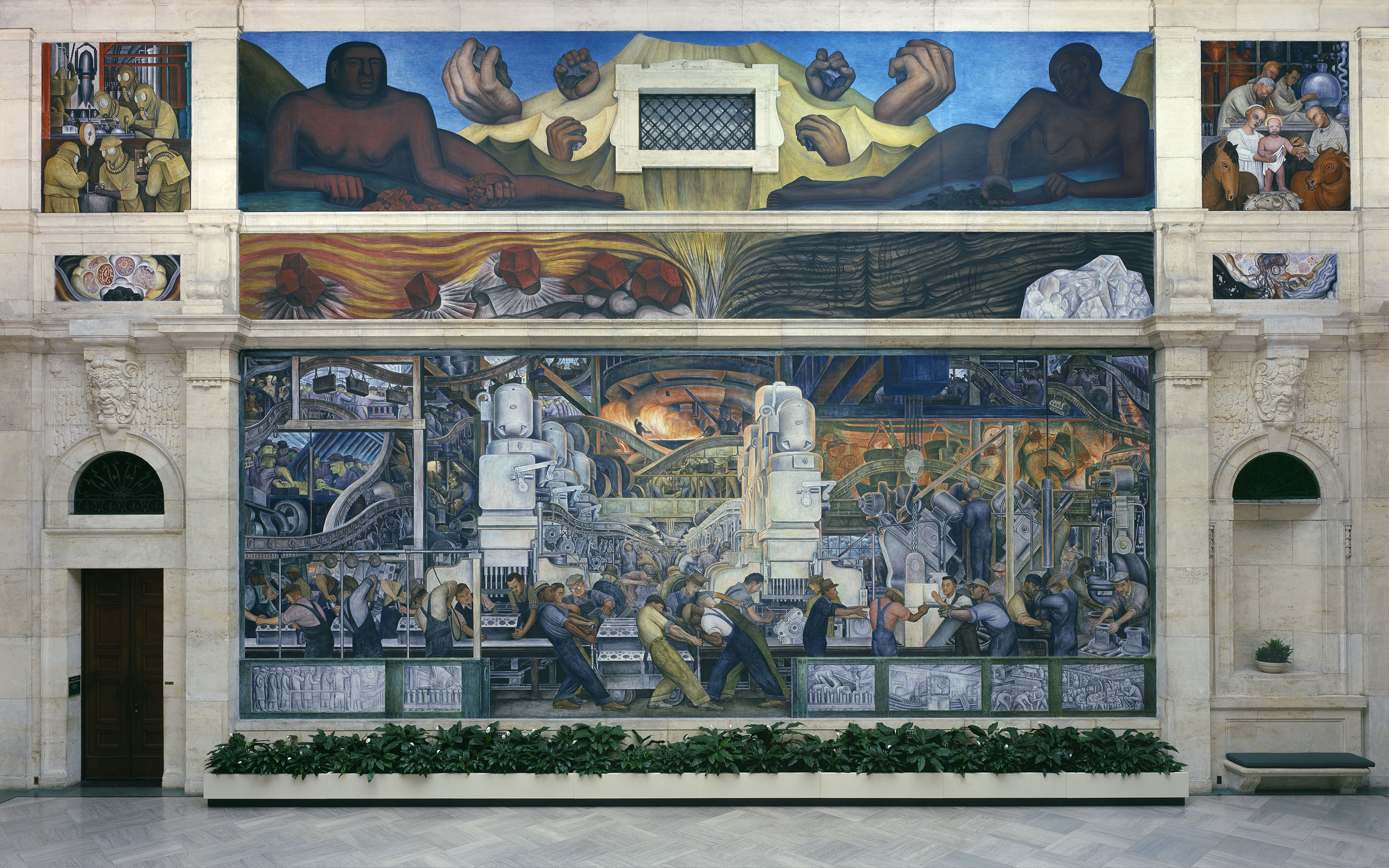 Detroit Institute of Arts includes more than 100 galleries and the collection is among the top six in the United States, with more than 65,000 works. Among the notable acquisitions are Mexican artist Diego Rivera's Detroit Industry fresco cycle, which Rivera considered his most successful work, and Vincent van Gogh's Self-Portrait, the first Van Gogh painting to enter a U.S. museum collection. A hallmark is the diversity of the collection. In addition to outstanding American, European, Modern and Contemporary, and Graphic art, the museum holds significant works of African, Asian, Native American, Oceanic, Islamic, and Ancient art. The General Motors Center for African American Art broadens the museum's collection of African American art. 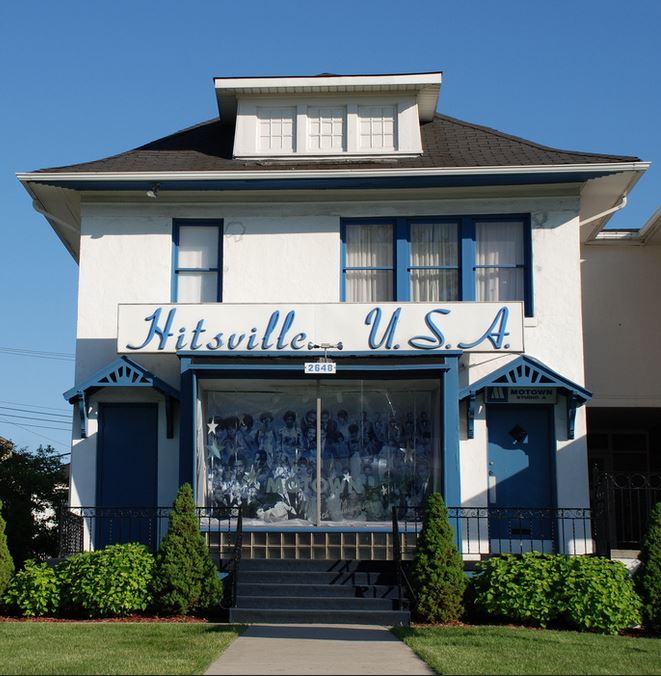 The Motown Museum, founded by Esther Gordy Edwards in 1985, is one of Southeast Michigan’s most popular tourist destinations. Visitors come from across America and throughout the world to stand in Studio A, where their favorite artists and groups recorded much-loved music, and to view the restored upper flat where Berry Gordy lived with his young family during the company’s earliest days.
Home to an extensive array of Motown artifacts, photographs and other memorabilia, the Museum’s mission, which is presented below, is to preserve the legacy of Motown Record Company and to educate and motivate people, especially youth.

Holocaust Memorial Center Zekelman Family Campus teaches visitors about the Holocaust and its legacy. Visitors will experience a brief exposure to the most researched era in human history – revealing a flourishing culture and its brutal suppression, a chronicle of admirable and heroic rescuers and abject executioners.