Bakari Kitwana is a journalist, activist and political analyst whose commentary on politics and youth culture have been seen on the CNN, FOX News (the O’Reilly Factor), C-Span, PBS (The Tavis Smiley Show) and heard on NPR. He’s currently Senior Media Fellow at the Harvard Law based think tank, The Jamestown Project, and the CEO of Rap Sessions: Community Dialogues on Hip-Hop, which conducts townhall meetings around the country on difficult dialogues facing the hip-hop generation.

It's simple: Cite Black Women. We have been producing knowledge since we blessed this earth. We theorize, we innovate, we revolutionize the world. Honor us.

Reporter covering race in the U.S. from 1619-present.

Staff Writer at the New Yorker. He writes frequently about race, politics, history, and culture. He teaches at Columbia University’s Graduate School of Journalism. 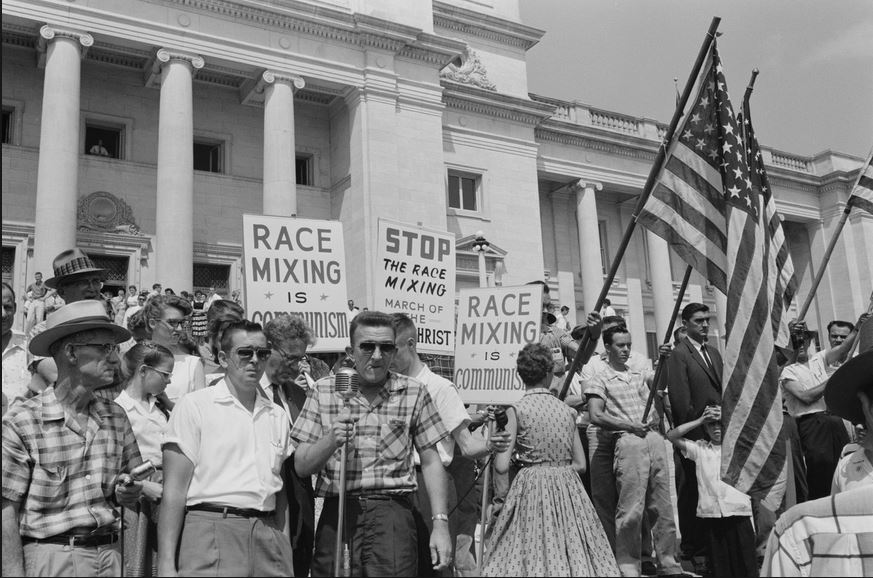 Tweets by ArabAmericanMus
Tweets by eji_org

Writer who primarily focuses on pop culture, politics and sports.

Wesley Lowery is a Pulitzer Prize-winning national correspondent covering law enforcement, race and justice for The Washington Post and an on-air contributor for CNN.