News of the Pope, the Vatican and the Catholic Church.

Nathional Catholic weekly magazine published by the Jesuits in the United States.

Detroit Catholic.com is the digital news service of the Roman Catholic Archdiocese of Detroit. Detroit Catholic is the successor to the archdiocese’s longtime award-winning official newspaper, The Michigan Catholic, which was in operation from 1872 to 2018. 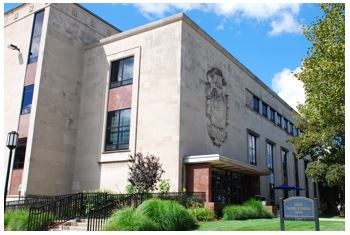