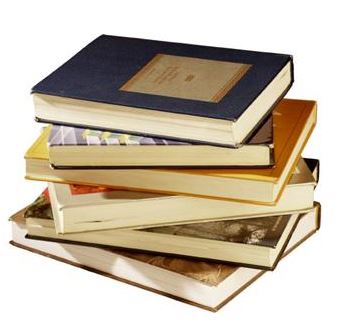 Includes new books and ebooks in the McNichols Campus Library. 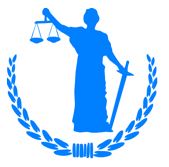 Criminal Justice is an interdisciplinary area that draws much of its content from law, psychology, political science, and sociology. The goal of thecriminal justice curriculum is to make students aware of the key issues, concepts, and theories involved in understanding the operation of the criminal justice system. With this knowledge, students are taught to analyze the practical issues and controversies of the field. Problem solving, the ability to make discriminating judgments, and the application of theory to practice are key skills that the program fosters.

Click here to go to the Criminal Justice Program's webpage.

Charles Wilson, J.D.
wilsonce@udmercy.edu
313-578-0364
Charles E. Wilson has over 28 years of public safety experience, which included tenures as both the City of Detroit's Chief of Police and Executive Fire Commissioner. His police specialties included combating gang crime, narcotic enforcement, surveillance and intelligence tactics, and investigative techniques. He has served over 35 yrs in the U.S. Army and Army Reserve where he retired at the rank of Major General. His combined law enforcement and military careers have provided him with a unique blend of professional experience, expert knowledge and extensive skills in the areas of police administration and military affairs.
Erick Barnes, MA, MS Program Director, Intelligence Analysis,  barnese@udmercy.edu 313-578-0363 A former Deputy Police Chief with the Detroit Police Department, Professor Barnes has been a frequent presenter at national crime mapping conferences. He has directed crime mapping operations for the Detroit Police Department and serves as a consultant to police departments in the area of crime profiling, homeland security and intelligence led policing.