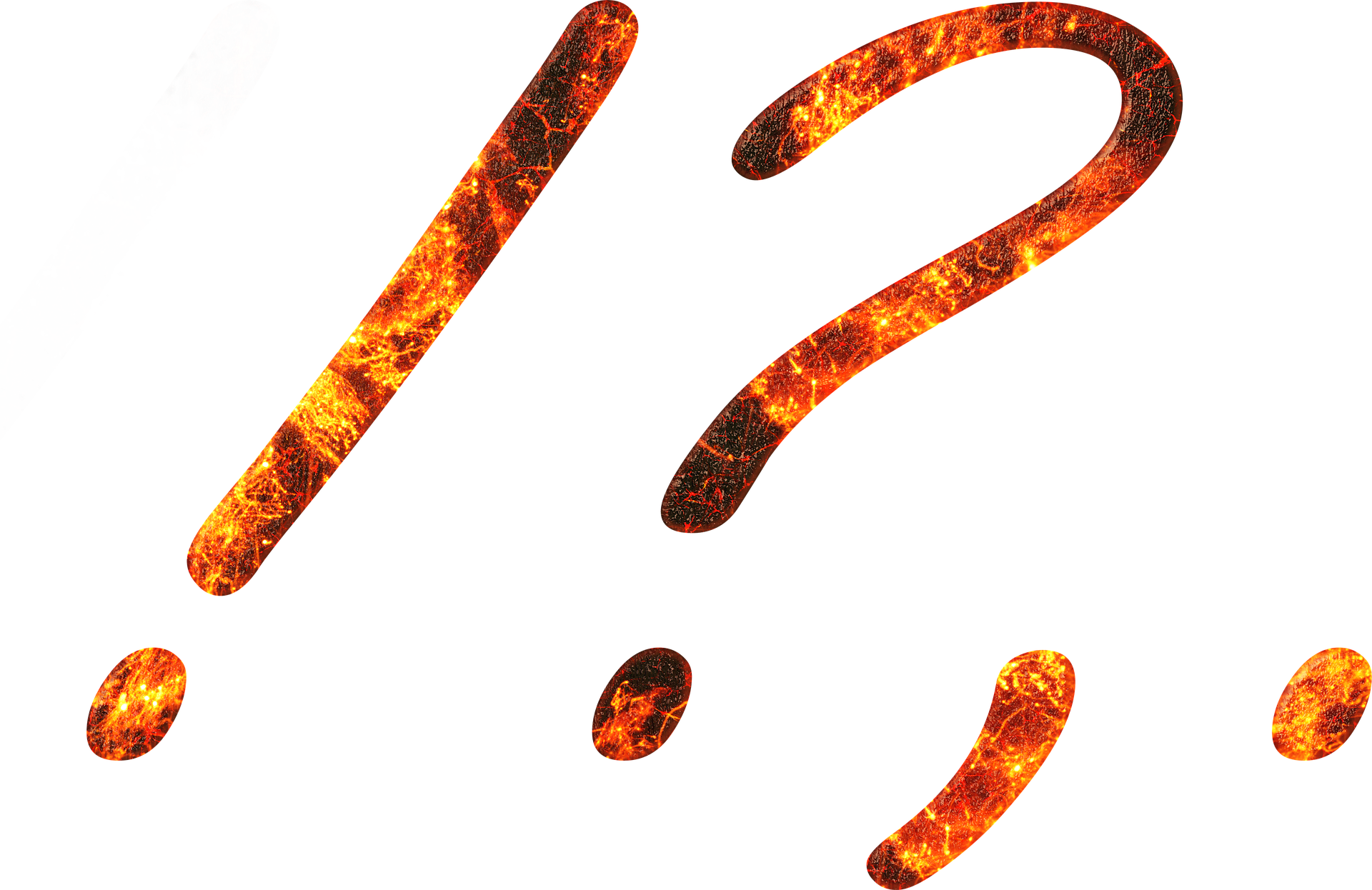 a. preceding the conjunctive adverb – e.g. The dean will be late for the recognition ceremony; however, she does plan to attend.

b. to join two complete but related thoughts that are not joined by a conjunction – e.g. The dean will not attend the recognition ceremony; she will be missed.

b. show possession - indicates something belongs to someone - e.g. Jill's office; the library's computers

4. Use periods (and other punctuation marks) after parentheses (in most cases). (The exception is when writing a full sentence inside parentheses.)

1. avoid misplaced modifiers (may alter the intended meaning) - She told him that she wanted to move to a new location frequently.

Keep tense (past, present, future) consistent within a sentence and paragraph

Use transitional wording (e.g. however, conversely, despite, similarly, consequently, etc.) or sentences to connect ideas or introduce new topics

1. avoid sentence fragments by ensuring each sentence has both a subject and a verb

3. avoid overloaded sentences that contain too much information

There are many words that cause issues. Use an online dictionary, as needed, to verify correct word usage: 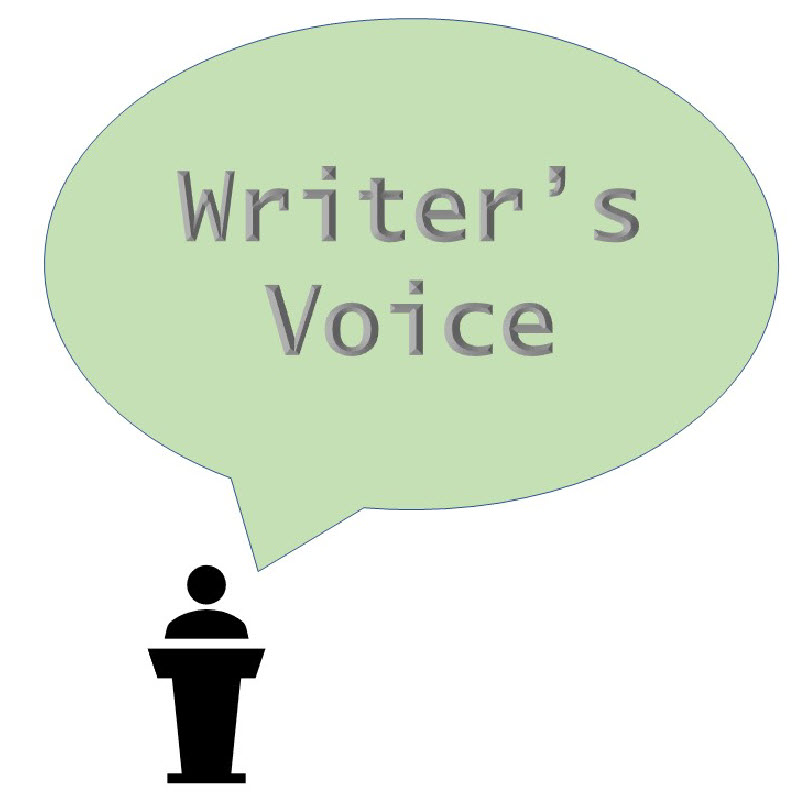 1. Strive to write in active voice when possible; the passive voice should be used in moderation

2. Avoid using first person / personal pronouns (e.g. I or me)

3. Remember: The author / researcher studied a phenomenon …not the article or journal.

Resources used on this page: